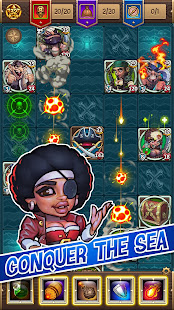 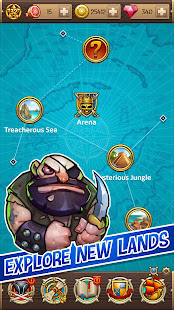 The new game Sea Devils for Android combines genres such as economic strategy, RPGs and even action with battles in the ocean between ships. Players are waiting for a pirate theme, where you need to build your unique settlement, ships and equip them with the best sailors that can only be found in this region.

In the game you need to carry out various missions and give them to your sailors, for example, treasure hunting, ship robbery, combat with the enemy, and many others. The game will give a lot of unforgettable impressions during the passage and will make you feel like a real pirate, a thunderstorm of seas and oceans. The game Sea Devils can be free downloaded from our website.